FROM THE DECADENT PRESS. 'ELENA CHAVEZ' .
Deputy Sheriff Dale Jackson investigates a brutal murder, exposing heroin traffic in the New Mexico community he seeks to protect. Searching for information, a chance meeting with enticing but corrupt Elena Chavez and the sighting of two suspicious men at her apartment building leads him to engage in a devastating night with her. When he confronts the drug dealers, a gun battle ensues, and Dale is shot and gravely wounded. Hospitalized, he remembers the seamy events and the reckless things he did. He mourns what he considers to be his loss of integrity.

Nurse Sharon Mitchell encounters the handsome deputy in the hospital as he fights to recover. Attracted to the decent, exceptional, and intriguing man, she pursues him, trying to form a relationship. Dale warns her off him, but she’s determined to help him. Can Sharon reach him, or will he be ruined in his own eyes as an honorable man? 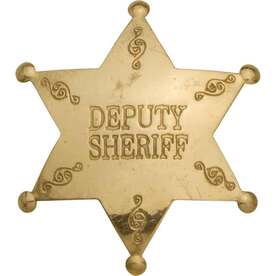 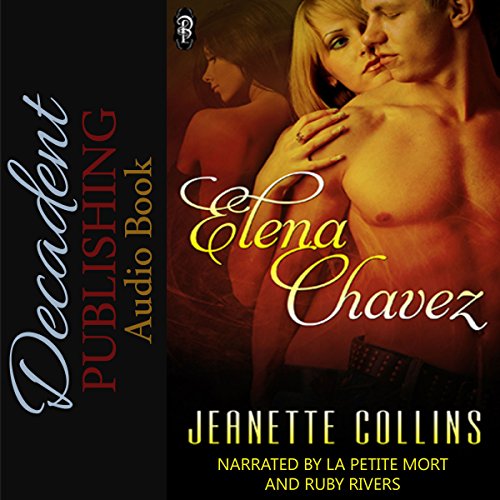 Deputy Dale Jackson watched rain course down the windows of the squad car, flow into the gutter to be carried to the arroyo then on to the Rio Grande. The little New Mexico town had sweltered in the heat for weeks, but today, clouds had built up over the mountains and the rain swept through the canyons to drench the dusty streets. He was relieved to see it, but it gave him a sense of isolation, of being left behind, and for a brief minute, left him uncertain he was in the proper place. Should he have stayed in Santa Fe? Was he doing the right thing with his life? He brushed these thoughts away. At midnight, he returned to the Sheriff’s Office, his shift over.
Dale sauntered in, where Agnes Peralta, the mature, brown-haired night secretary, waited to close up and go home.
“Hi, Dale. How about this rain?”
“Good stuff, Agnes,” he answered. “Any messages for me?”
She stood up from the desk and got her purse from a drawer. “Uh-uh. It’s been quiet tonight. The heat has slowed things down, but it will be jumping again once people get some moisture in their bones. Anything to report?”
He shook his head. “No. I’ll see you to your car.”
Agnes locked up, sprinted for her car, and heaved herself in. With a wave to him, she left. Odd that folks waited, anxious for rain, then acted like a drop or two would melt them like sugar.
He got in his car and headed down Main Street toward home. At Apache, he was cut off by a speeding car and became instantly angry. He took off after them, noting the number on the Texas plate, a yellow Ford with a dented left rear fender. If he’d been in the squad car, he could have turned on the lights and siren and scared the hell out of the fool. At the next corner, he pulled in front of the Ford and got out, rose to his full height, and strolled toward the car, his hand on his pistol butt. He never knew what might happen.
He made a circular motion with his other hand, and the woman lowered the window. Young, black hair, dark eyes, fear in her face.
He leaned down. “Going mighty fast, ma’am. You almost hit me.”
The rear seat was empty, and he glanced at her. “Let me see your license and registration, please.”
She rummaged in her purse then in the glove compartment and handed him those. Texas, again. Elena Chavez, age twenty-five, no restrictions, about to expire. Registration was current.
He gave them back to her. “You have your insurance card?”
She handed him a ragged piece of paper, also about to expire. “Have you been drinking?”
“No, I haven’t,” she murmured, her sultry, smoky voice inviting.
Practiced, he decided and regarded her with suspicion. “I’ll take your word for it. You’re headed for trouble if you don’t slow down.”
She smiled. “I got lost.”
Doubtful. “Are you living around here?”
“On Second Street. In the apartments.”
Tired, Dale worked to contain his irritation. “Well, can you make it the three blocks without tearing up the road?” He didn’t wait for an answer. “I’ll let it go this time, but if I catch you racing around town again, you’re gonna face a big ticket. And get your paperwork in order. Your documents are about to expire.”
Her voice curled around him. “I’m sorry, Officer.”
He regarded her for another moment. White blouse, cut low, lush breasts. “Okay.”
At his car, he shook the rain off his hat, and got in. As he approached the corner, she sped away.
Damn, an outlaw! He had an impulse to chase after her and drag her off to jail. He saw his hands on her, those frightened eyes, her dark hair tumbling, and went on home. He would not forget Elena Chavez. She would turn up again, and he would be on guard.